Another amazing weekend in Ofterschwang

annagoody March 12, 2013
Last year in Ofterschwang our slalom team had one of it’s most memorable moments: Erin won the world cup.  The feelings that it gave everyone were amazing.  Knowing that one of “us” had finally broken the podium barrier, not to mention to stand top of it, was celebrated by everyone.  It was one of those unforgettable team moments where we all had perma-smiles plastered on our faces and were so pumped to celebrate.
Since then the girls have stood on the podium a few times and overall stepped up their game.  Since then, I’ve taken a different path: school, coaching, racing college races and norams, skiing powder, trying new sports…. the list goes on.  I took a different approach to the season and it worked out.  I’ve trained much less than previous years, but every time I train I feel “at home” on my skis.  The muscle memory of thousands of runs is paying off, along with a healthy and relaxed body and mind.

Arriving in Ofterschwang this year brought back so many amazing memories from last season!  Hanging out with the girls felt as though I had never left.  For the first time ever, Marco made it to watch me race a world cup.  It seemed like everything was just happening in a laid-back and positive way.  With some luck and a less-than-stellar ghetto ruts-run, I managed to make it into the top 30 after the first run.  It was nerve wracking to think that I had come such a far way to maybe be 31st, although the reunions had already made the trip worth-while.
Second run I just skied.  Nothing special.  I had a perfectly clean run and I took advantage of it.  With perfect conditions I know I can contend with the best, with ruts I really need to do some work.
Anyway, I ended up winning the run!! It was totally crazy and amazing.  I was second in the same run last year, but finally being the best in a run was an unreal achievement for me. We always joke about making the “winning runs” dvd, and I finally did and it feels amazing.  Mitch called it as I was leaving the lodge for my run — “Anna, just win the run!”  And I was like “Ok, I’ll set the line for you 😉 !”
And then we both crushed it – she completely slayed the second run and came second of the run starting a lot farther back.  She ended up 4th, her season best slalom result, and it was really fun to be there and be a part of that.  Overall, those girls are skiing fast and strong.
For me, moving from 30th to 15th overall was a huge bonus.  I knew I wanted to go to the race not to qualify, but to compete, and I think I did that.  The best part of the trip was sharing it with Marco and all of my friends.  Ski friends are friends for life and I’m lucky to have been, and to still be, part of this amazing group of ladies.

Chilling at the finish! 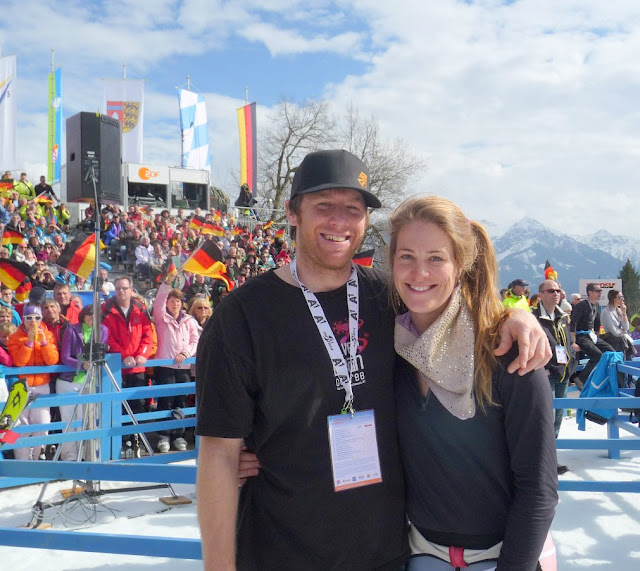 Before second run…. last world cup – one year ago. 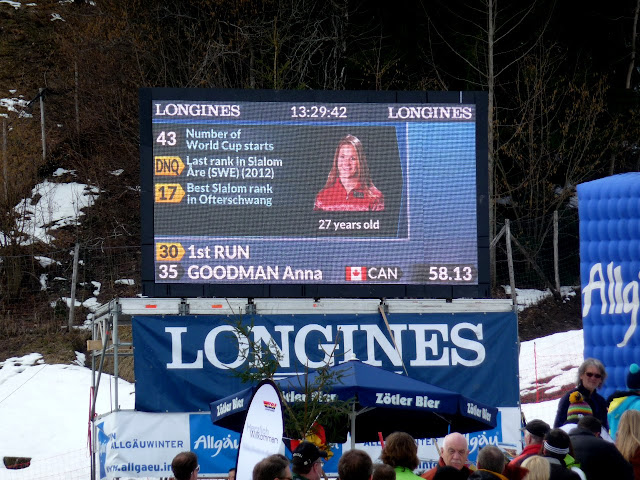 Through the finish line! 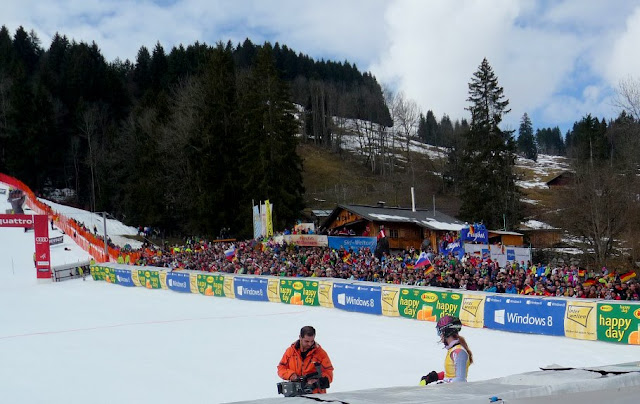 Hanging out in the leader box… #IGOTSWAGG 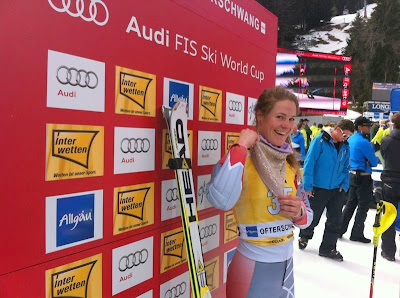 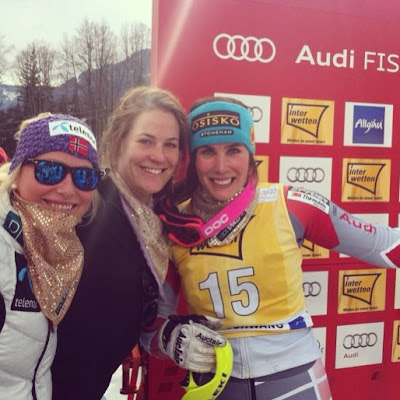 Fanny had her retirement run! Congrats!!!!!!!!!!!!
And we ran into the other Marco!
Socializing in the finish… 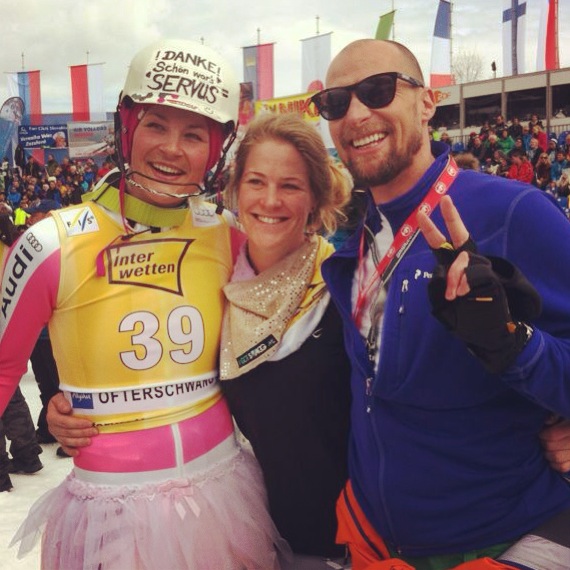 EURO PIZZA. I really missed this. 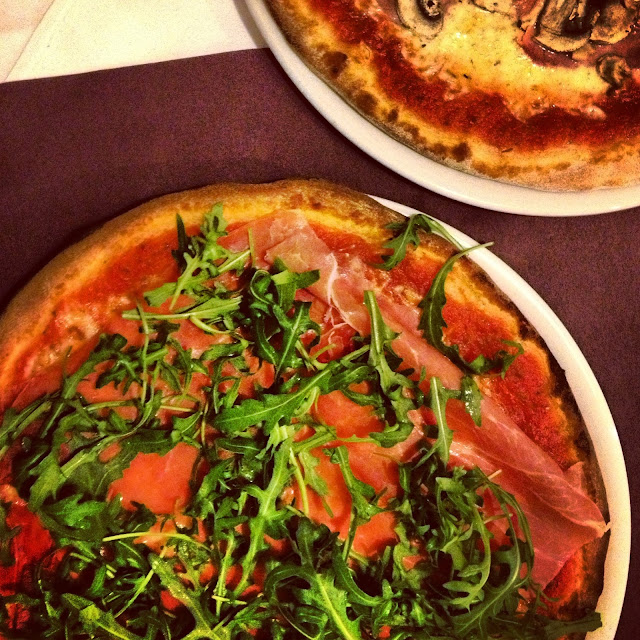 If i ever get a copy of the run I’ll be sure to post it!

I’m so happy I made the crazy 3 day trip out to Europe – it was another unforgettable weekend in Ofterschwang.

Words of Radiance – by Brandon Sanderson

Book 2 from “The Stormlight Archives”